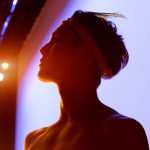 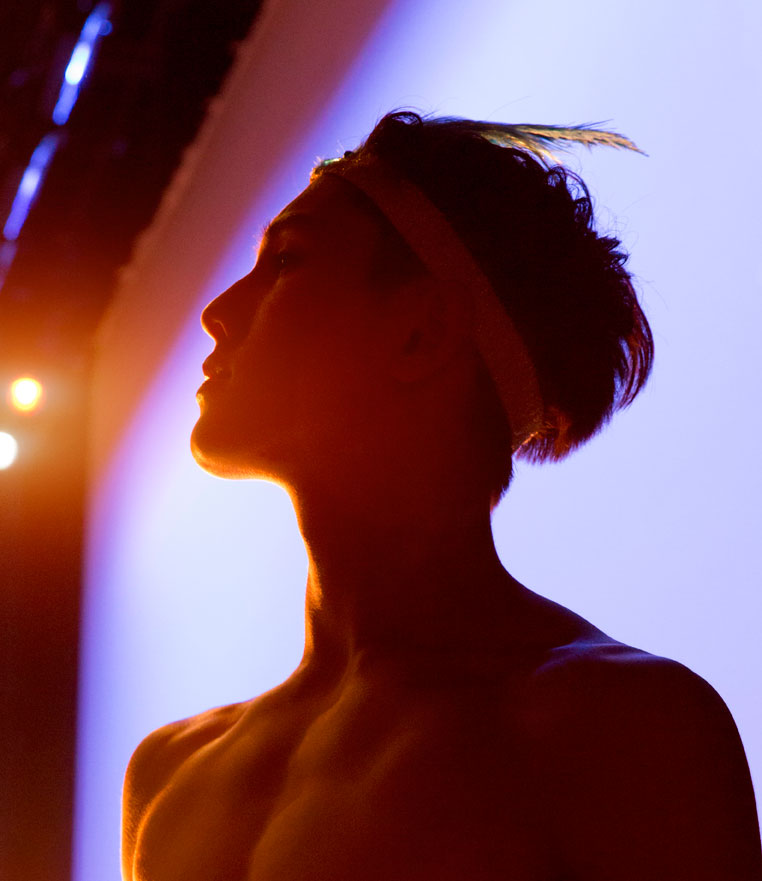 Royal Ballet School student Erik Woolhouse, 17, was named Young British Dancer of the Year 2014 at the finals of the Award at the Royal Opera House on Saturday.

The young finalists were selected from 83 applicants – 32 of them progressed to the semi-finals and then 16 were selected for the finals. Maina Gielgud AO, International Guest Teacher and former Ballet Principal and Director, was class teacher for the preliminary and semi-final rounds. The finalists received coaching in their chosen variations from Royal Ballet Principals Marianela Nuñez and Thiago Soares. 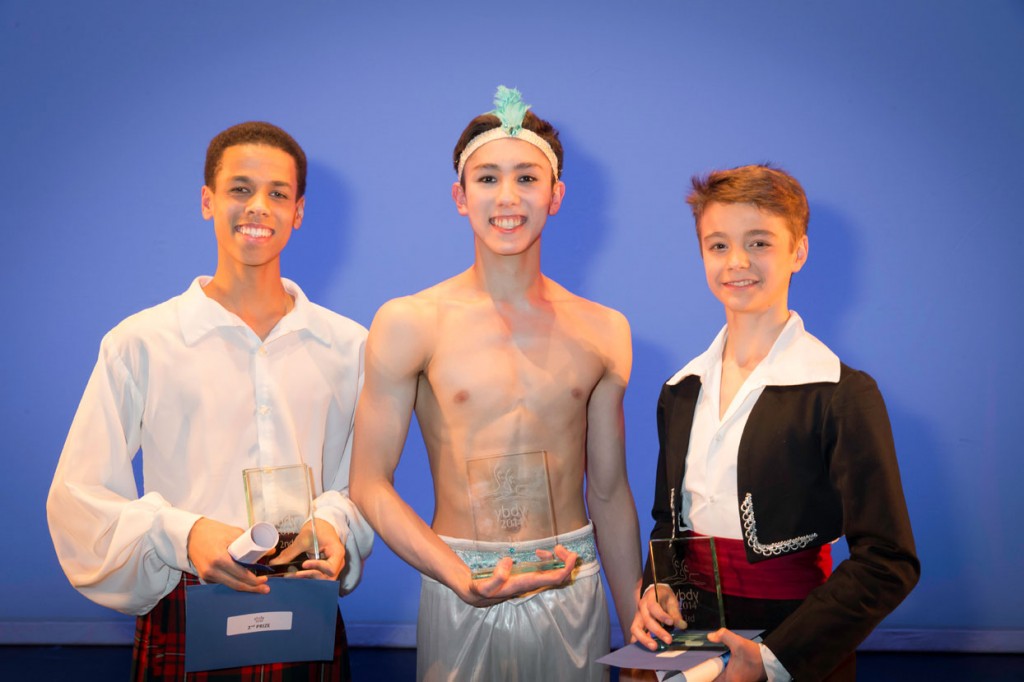 Young British Dancer of the Year celebrated its 15th anniversary this year and the event was dedicated to Gailene Stock, who founded the competition in 2000 with generous support and sponsorship from Ricki Gail Conway (who has continued to sponsor the competition). It was designed to celebrate the new millennium and since its inception it has encouraged and celebrated outstanding young British talent. It attracts dancers from across the country and is a fantastic opportunity to be seen by some of the most distinguished members of the dance community.