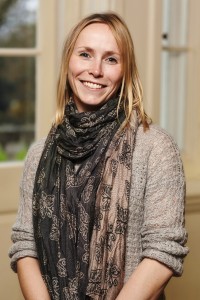 She was promoted to principal in 2009 and has danced a variety of leading roles from Juliet in Macmillan’s Romeo and Julietto to Lise in La Fille mal gardeé.

She has created roles in a number of David Bintley’s works, as well as several other prominent choreographers. In 2007 she was awarded the spotlight award at the Critics Circle Dance Awards for her performances as Poll in John Cranko’s Pineapple Poll.

During her professional career, Carol-Anne taught as a guest teacher at Elmhurst School for Dance and was also involved in several projects with the Birmingham Royal Ballet’s education department.

Carol-Anne retired in May 2013 and went on attain the RAD PDTC qualification with distinction. Carol-Anne worked as a freelance teacher at a private ballet school in Hampshire before joining the staff at the Royal Ballet School in September 2014.