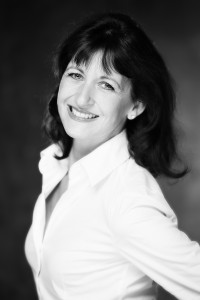 Promoted to First Soloist in 1991, her repertoire included a wide range of principal roles. She created roles in MacMillan’s Winter Dreams and Prince of the Pagodas, Bintley’s Prometheus, Penguin Café, and Planets, and has worked closely with acclaimed choreographers Ashton, Tetley, Robbins, Forsythe and van Manen.

After leaving The Royal Ballet she toured to Japan with Sylvie Guillem. She subsequently danced the role of the Queen in Matthew Bourne’s Swan Lake, the principal dancer in Nixon in China with English National Opera and in 2007 she danced in Darcey Bussell’s Farewell Gala. She has also guested twice with K Ballet in Japan.

Nicola attained her ARAD PDTC in 2005 and taught ballet at the Millennium Performing Arts College from 2005-9, when she joined the ballet staff at The Royal Ballet School. She continues to guest teach internationally.