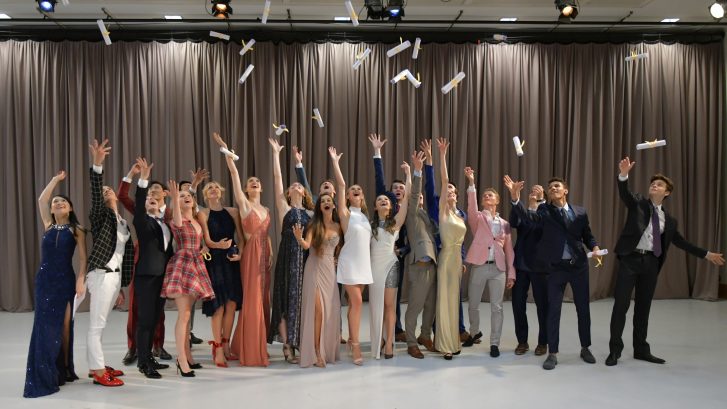 On Sunday 9 July 2017, students from The Royal Ballet School performed in their final performance of the year at the Royal Opera House to a sold-out auditorium.

Friends, family, staff, supporters and members of the public gathered to see the students dance in a rich programme that blended classical repertoire with more contemporary pieces, showcasing their versatility as artists.

After the performance, our 3rd Year students and their parents gathered in the Linden Studio Theatre for their Graduation ceremony. We are proud to report that, yet again, all of our graduating students have gained contracts with ballet companies around the world.

Special guest Dame Monica Mason, who has been working with the students in preparation for the performances, presented the Diploma certificates.

Some students were also presented with special awards which recognised their efforts and achievements during their time at the school.

The London Ballet Circle Dame Ninette Awards for the most outstanding male & female graduating students were presented to Sae Maeda and Haoliang Feng.

The Ashton Award for the graduating student who has shown style, personality and technique in Ashton ballets, an award kindly supported by Robert Kimber and presented by Christopher Nourse, was also presented to Sae Maeda.

The David Norman Award for the graduate who has shown leadership qualities during their time at the school, kindly presented by Geoffrey R W Smith, was presented to Aiden O’Brien.

We wish all our graduates good luck in their future careers. 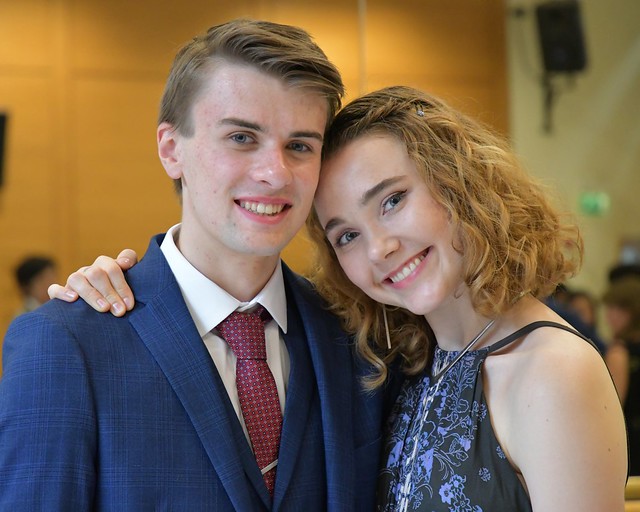